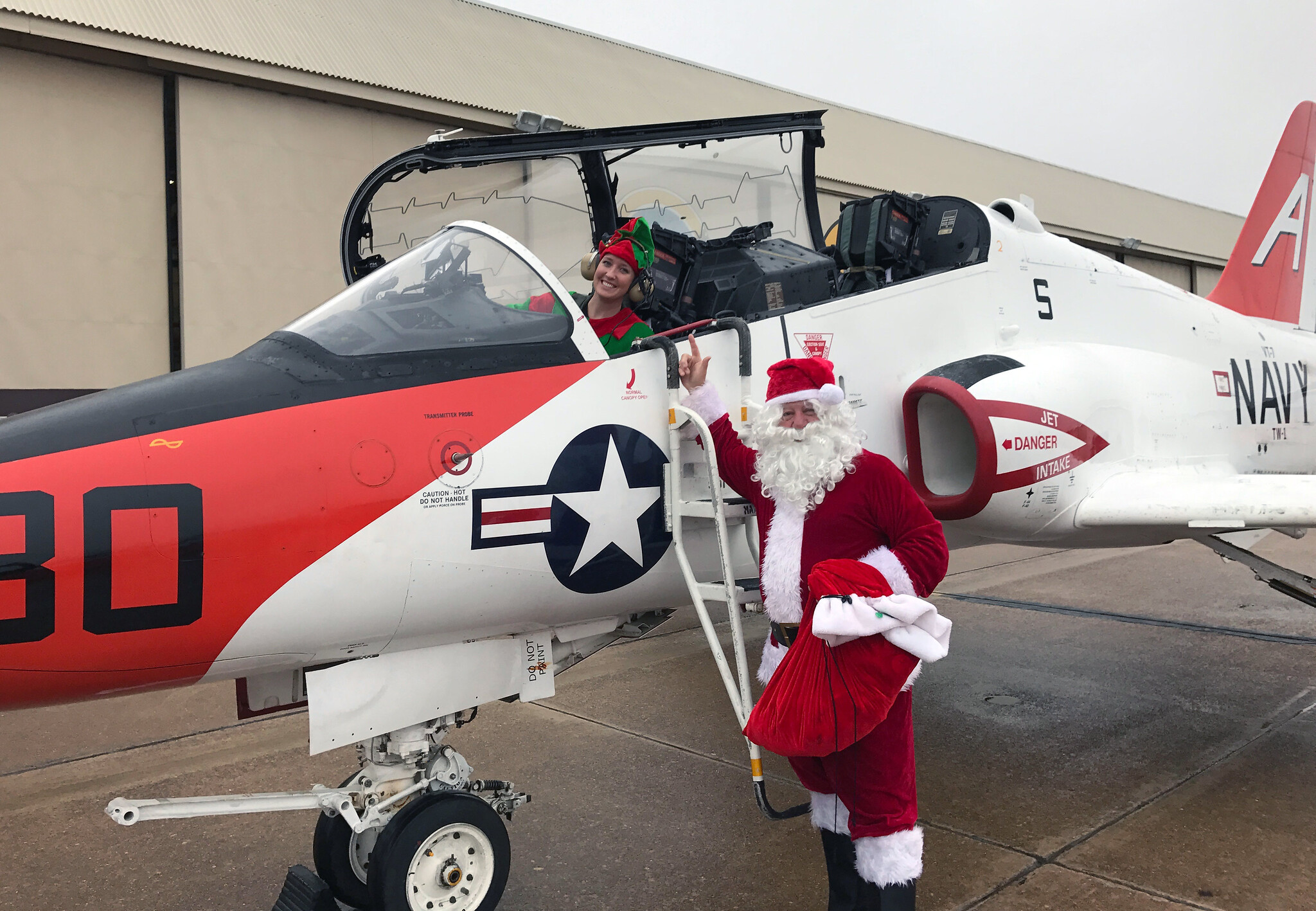 It’s hard to believe that this meaningful holiday song was released two years after José Feliciano faced one of the most controversial moments in his professional career as he performed the Star-Spangled Banner during the 1968 World Series. His soulful interpretation was met by boos, yelling, and disapproval from some people in the crowd. Feliciano faced strong criticism outside the ballpark as well. Many people back then were not used to hearing different versions of the national anthem.

The Puerto Rican musician and composer didn’t let his career go sour. After all the mixed messages in response to this performance, he remained true to himself. Trusting his skills, he devoted himself to his mission as an entertainer. He maintained one foot grounded on his Latin roots and the other crossing over to the American market. Two years after so many had turned against his performance of the national anthem, he found a way to break through the ice of criticism, reopening the door to new opportunities to explore his creativity. Every stroke of his acoustic guitar brought the island spirit across people from different cultures.

Feliciano, visually impaired from birth, loved music since he was a child and didn’t let glaucoma become a label to hold him from reaching his highest potential.

Thinking about this journey, I wonder: what is our glaucoma? What is our ballpark or performance? What is our guitar? What is the new song that inspires new hearts every day?

May we continue to celebrate the New Year en familia.