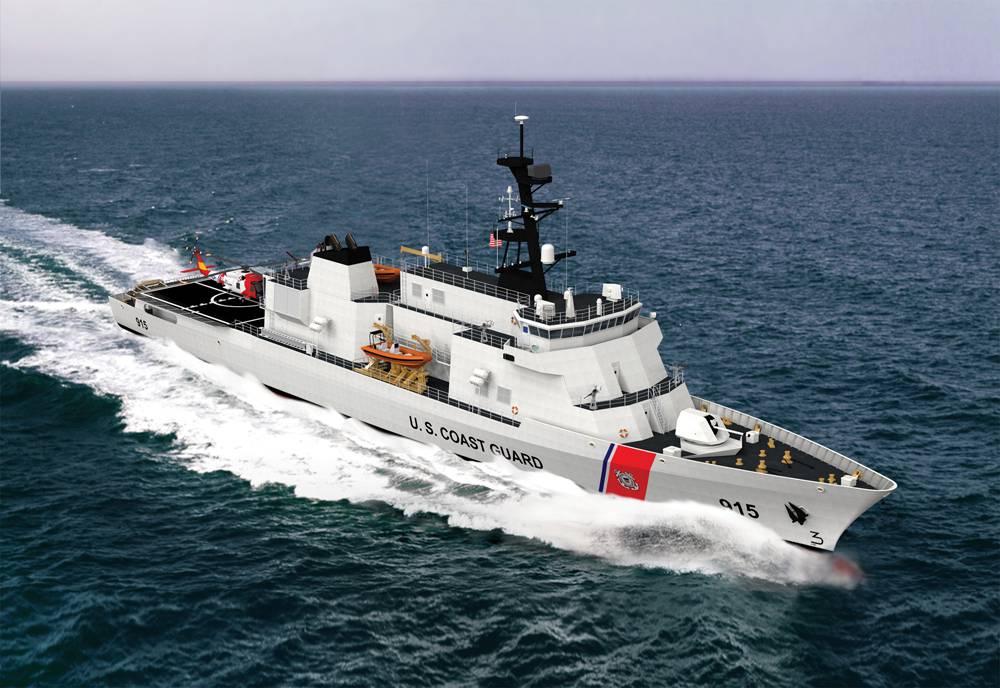 We wish all our Coast Guard brothers and sisters a happy 232nd birthday! The article below was taken from GoCoastGuard.com, and the video from Channel 10 Tampa Bay.

The Coast Guard through History

4 August 1790 – President George Washington signs the Tariff Act that authorizes the construction of ten vessels, referred to as “cutters,” to enforce federal tariff and trade laws and to prevent smuggling.  The Revenue Cutter Service expanded in size and responsibilities as the nation grew.

1915 – The Revenue Cutter Service merges with the U.S. Life-Saving Service, and is officially renamed the Coast Guard, making it the only maritime service dedicated to saving life at sea and enforcing the nation’s maritime laws.

1939 – President Franklin Roosevelt orders the transfer of the Lighthouse Service to the Coast Guard, putting it in charge of maritime navigation.

1967 – The Coast Guard is transferred to Department of Transportation.

2003 – The Coast Guard is again transferred, this time to the Department of Homeland Security, where it currently serves.

The Coast Guard is both a federal law enforcement agency and a military force, and therefore is a faithful protector of the United States in peacetime and war. In times of peace, the Coast Guard operates as part of the Department of Homeland Security, enforcing the nation’s laws at sea, protecting the marine environment, guarding the nation’s vast coastline and ports, and performing vital life saving missions. In times of war, or at the direction of the President, the Coast Guard serves under the Department of the Navy, defending the nation against terrorism and foreign threats.

The Coast Guard is the principal Federal agency responsible for maritime safety, security, and environmental stewardship in U.S. ports and waterways. In this capacity, the Coast Guard protects and defends more than 100,000 miles of U.S. coastline and inland waterways, and safeguards an Exclusive Economic Zone (EEZ) encompassing 4.5 million square miles stretching from North of the Arctic Circle to South of the equator, from Puerto Rico to Guam, encompassing nine time zones – the largest EEZ in the world. As one of the five Armed Services of the United States, the Coast Guard is the only military branch within the Department of Homeland Security. In addition to its role as an Armed Service, the Coast Guard is a first responder and humanitarian service that provides aid to people in distress or impacted by natural and man-made disasters whether at sea or ashore. The Coast Guard is a member of the Intelligence Community, and is a law enforcement and regulatory agency with broad legal authorities associated with maritime transportation, hazardous materials shipping, bridge administration, oil spill response, pilotage, and vessel construction and operation.

The over 56,000 members of the Coast Guard operate a multi-mission, interoperable fleet of 243 Cutters, 201 fixed and rotary-wing aircraft, and over 1,600 boats. Operational control of surface and air assets is vested in two Coast Guard geographical Areas (Pacific and Atlantic), nine Coast Guard Districts, and 37 Sectors located at strategic ports throughout the country. Six Mission Support Logistics and Service Centers provide services for operational assets and shore facilities. Coast Guard program oversight, policy development, and personnel administration are carried out at Coast Guard Headquarters located on the St. Elizabeths campus in Washington, DC.

On an average day, the Coast Guard: