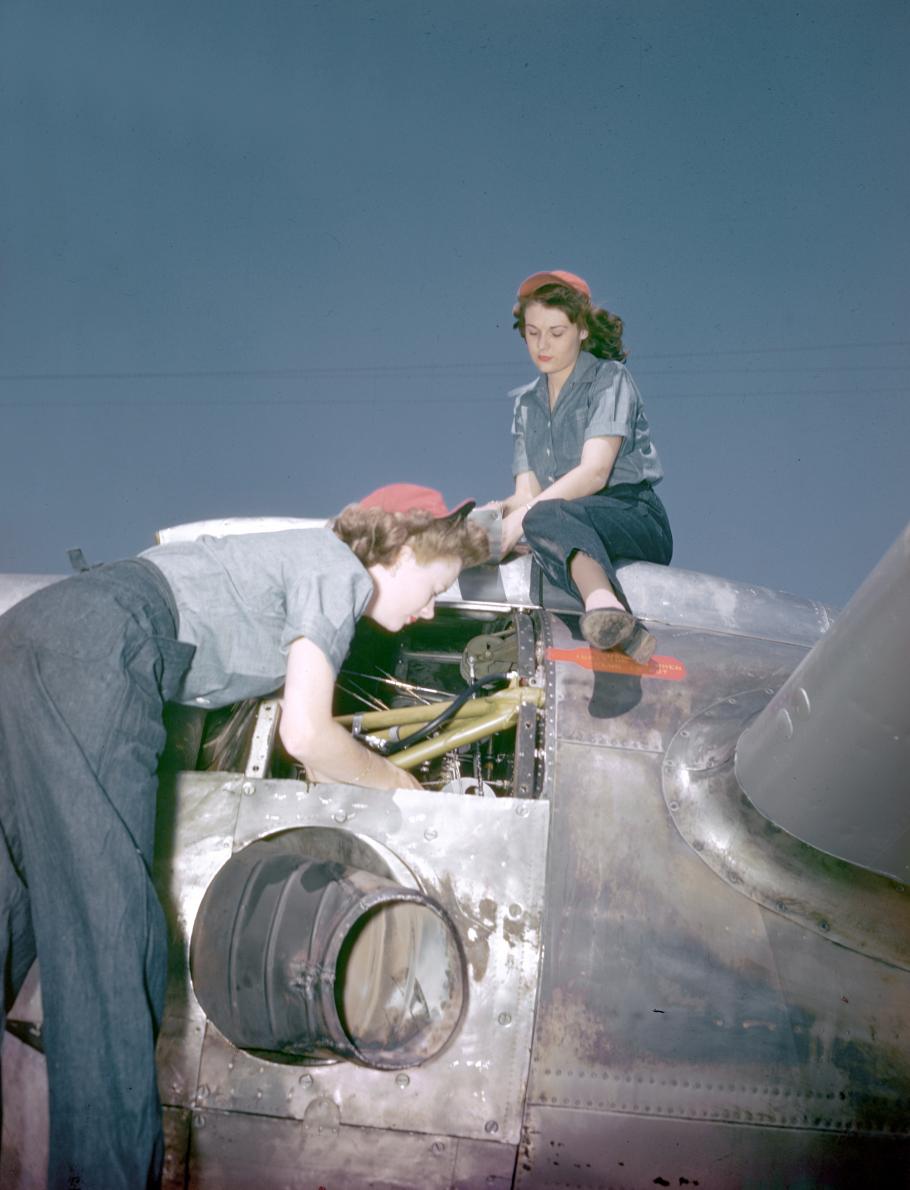 Being an ally to underrepresented, marginalized, or underprivileged people is challenging and demanding. It begins with engaging in self-work to understand the areas of privilege and particular elements that create our persona. Standing by those targeted by overt or covert forms of discrimination requires courage, discipline, and integrity.

Two of our sibling affinity organizations, the Sea Services Leadership Association (SSLA) and the National Naval Officers Association (NNOA), held yearly symposiums this month. These organizations promote diversity, equity, and inclusion in the military, encourage mentoring and coaching, address issues of relevance among underrepresented groups, and invite military leaders to challenge the audience with their uplifting messages.

Celebrating with SSLA and NNOA this month is amplified by the celebration of the 80th anniversary of the establishment of the Women Accepted for Volunteer Emergency Service (WAVES) Act and the 50th anniversary of the appointment of Rear Adm. Samuel L. Gravely Jr., the first African American to reach the flag rank in the U.S. Navy. These historical events are remarkable examples of the journey of inclusion and equity that brought diversity to our armed forces.

WAVES provided much-needed flexibility, creativity, and abilities to our Navy during World War II. Almost 100,000 females joined the enlisted and officer ranks and provided coverage in different areas around the Fleet. This temporary program became a permanent solution, providing new perspectives and optimal support during crucial times in our nation’s history. The women who served in the WAVES program paved the way for the female sailors of today and their ability to participate in all operational environments.

Vice Adm. Gravely transitioned from Seaman to Admiral during decades of great turmoil. He became the first U.S. Navy African American to reach the ranks of commander, captain, rear admiral, and vice admiral. This Virginian, who served for 38 years, was a committed trailblazer and leader who made the best out of each opportunity that came his way. His KSA in communications kept expanding through the decades, even after he retired from active duty.

This month we celebrate with our SSLA and NNOA sisters and brothers as we renew our commitment to walking side by side with them. May the valuable example of the WAVES and leaders like Vice Adm. Gravely energize us to be allies to other underrepresented groups. After all, en familia, we suffer with those who suffer and celebrate with those who celebrate (see 1 Cor 12:26).