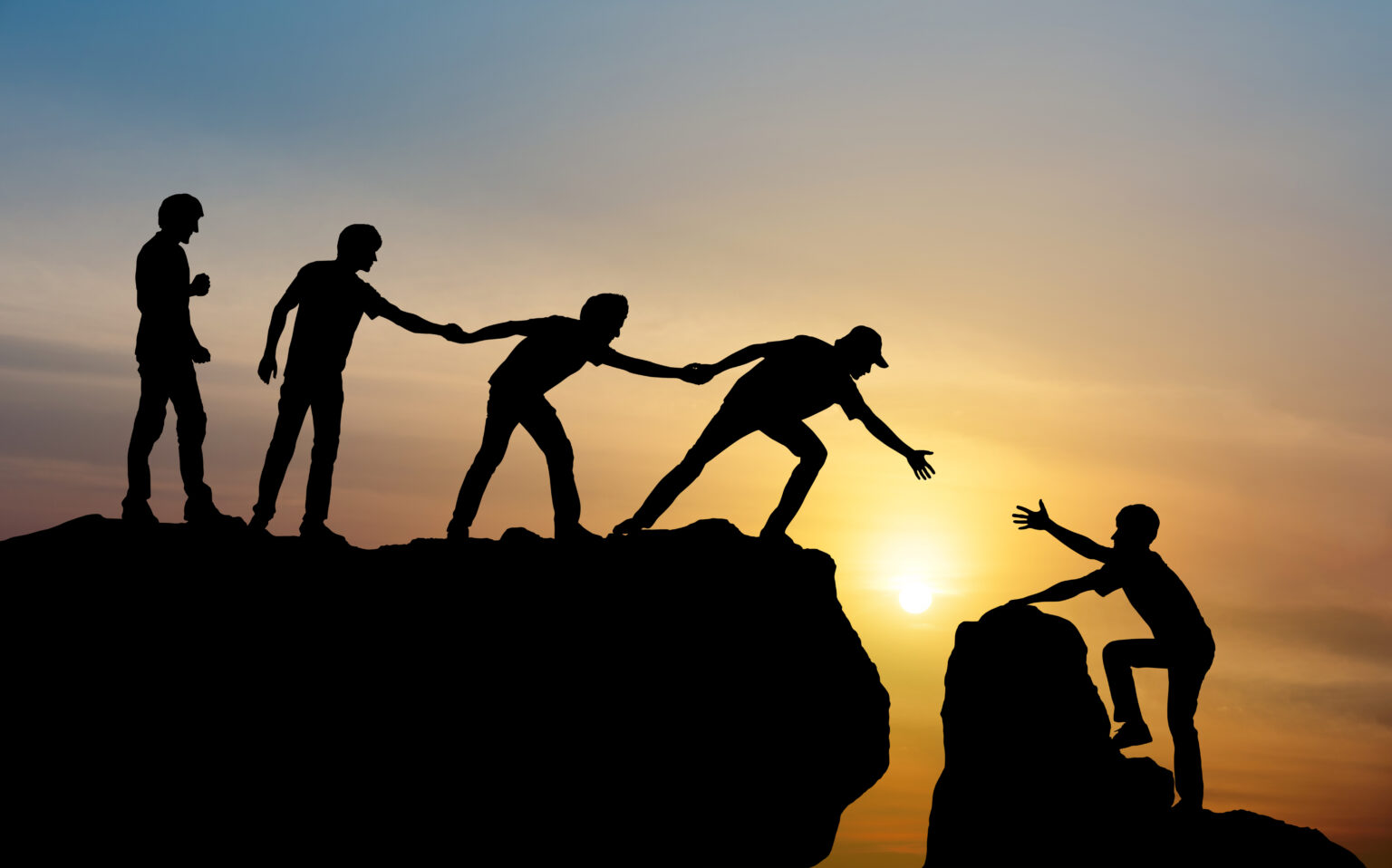 Each person plays a role in groups, whether private or professional. These roles require constant adaptation and the use of a skill set – sometimes innate or learned from the environment – of which belonging and connection are a foundation. These roles, in many cases, become fundamental in the turn of historical events or in saving lives.

The role of Navy codebreakers during World War II, particularly in the Japanese naval force’s defeat during the Battle of Midway, was one of the most significant advantages for the allied forces. During the celebration of the 80th anniversary of the crucial win of the battle of Midway, the persistence, creativity, and hard work exercised by cryptanalysts to unlock the code used by the enemy forces in their radio communications continues to be recognized. The hard-working team worked out of a basement and dedicated long hours to this endeavor. Their role was pivotal to winning the war in the Pacific corridor.

Juneteenth celebrates the delivery of the news of the Emancipation Proclamation to the approximately 250,000 remaining slaves in Texas. This event took place nearly two and a half years after President Lincoln had released the proclamation nationwide and a few months after the end of the Civil War. What had been a local observance became a national holiday last year. One of the most remarkable aspects of this observance is the role played by U.S. Maj. Gen. Gordon Granger. Gen. Granger, who fought alongside Admiral David Glasgow Farragut during the Battle of Mobile Bay, issued General Order 3 to deliver the news about freedom to all slaves in the American Union. Gen. Granger became the instrument to share this transcendental news of hope and freedom.

As we consider the roles of those who changed history, a question transpires about the role we play in groups as agents of connection and clear communication. How do we recognize that role? How intentional are we in understanding our place in these organizations? How do we know when a role is or could be of major impact?

One role available to all our ANSO leaders/members may be to share the most recent change to the National Suicide Prevention Lifeline. Starting 16 July 2022, anyone in suicidal crisis or emotional distress can get assistance 24/7 by dialing 988 from any phone in the United States. The National Suicide Prevention Hotline provides information about resources available in the area. Services are confidential and free of charge. The change will not impact access to Veterans Crisis Line, which will still be available to Veterans and their loved ones. The Substance Abuse and Mental Health Services Administration (SAMHSA), in coordination with the Department of Veterans Affairs (VA), is exploring the best way to get the word out to Veterans, service members, and their families about the 988 activation. To learn more about how 988 will affect the Veterans Crisis Line, click here. We can all play a role in suicide prevention, let’s get the word out.