Happy anniversary to our Association of Naval Services Officers and to our members!

Today, we celebrate our 37th year of service to our Hispanic shipmates of the Sea Services.

We are continuing to serve as the acknowledged leader in recruiting, developing and retaining Hispanics in the Sea Services.  ANSO remains active and continues to support Hispanic officers and enlisted of the Sea Services through our mission of mentoring, career management and networking, as well as recruiting Hispanic men and women for the Sea Services.  Our end goal is to assist the Sea Services reflect the leadership face of our nation by increasing the number of Hispanics in the senior officer and enlisted ranks of our Sea Services, through our mission, we work to ensure that every Sea Service Hispanic is the best-qualified candidate for promotion and selection to higher leadership positions.  Moreover, ANSO continues to support local Hispanic communities, specifically in the area of K-12 education.  Our aim is to improve education of our Hispanic youth and to offer them the opportunity to join the Sea Services when they are eligible.

Thank you for your continuing dedication and support!

The Board of Directors has prepared the 2016-2017 annual report of ANSO activities and the status of our organization. Our president, U.S. Navy Rear Adm. Will Rodriguez (ret.) presented the letters to all of the Sea Services on behalf of ANSO. Linked below is the annual report and associated documents on our symposiums.

On behalf of Warner Bros and ANSO, you are invited to special free screenings of the film 12 Strong before its in theaters!

12 Strong screenings will take place in Miami, Houston and San Antonio Thursday, January 11. To RSVP, respond to the email that corresponds to the city where you’d like to attend (info below) with your name and number of guests.

More information about the film:

12 Strong is set in the harrowing days following 9/11 when an elite U.S. Special Forces unit, led by their Captain, Mitch Nelson (Chris Hemsworth), is chosen to be the first U.S. soldiers sent into Afghanistan for an extremely dangerous mission in response to the attacks. Leaving their families behind, the team is dropped into the remote, rugged landscape of northern Afghanistan, where they must convince General Rashid Dostum (Navid Negahban) to join forces with them to fight their common adversary: the Taliban and their Al Qaeda allies.

In addition to overcoming mutual distrust and a vast cultural divide, the Americans—accustomed to state-of-the-art warfare—must adopt the rudimentary tactics of the Afghan horse soldiers. Despite forming an uneasy bond and growing respect, the new allies face overwhelming odds: vastly outnumbered and outgunned by a ruthless enemy that does not take prisoners.

As this year draws to a close, Allet and I want to wish you all a very Merry Christmas, a very Happy Holiday Season, and a prosperous and joyous New Year!  In spite of all the issues and opportunities that were thrown our way, e.g. Harvey, Irma, Maria, we have had another successful year at ANSO, e.g. Sea Service support and our new website.  With God’s help, I am confident that 2018 will be even more successful!

It continues to be an honor for me to serve those who serve our Sea Services and our Nation!  I want to take this special opportunity to thank all our members and especially our Board of Directors and our Board of Advisors as you all continue to be Servant Leaders and set the example for all to follow!  You continue to make ANSO the premier organization for the advancement and advocacy of the Hispanic community within our Sea Services.

Many of our shipmates are deployed in harm’s way this holiday season, so as you enjoy this blessed season with your families, please remember those who are away from their homes and their loved ones.  Please continue to reach out to our shipmates, and let them know that we are here to support them in whatever capacity the we are able!

Thank you for all for what you do to support our local Hispanic Communities, our Shipmates, our Sea Services, and our great nation.  I look forward to another great year of mentoring and career management through our organization, our chapters and our symposiums. 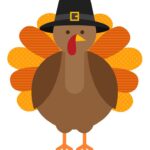 A Todos,
I want to wish you all a very Happy Thanksgiving!!  Please remember those who cannot be with their loved ones during this season of thanks, and please remember them in your thoughts and prayers! 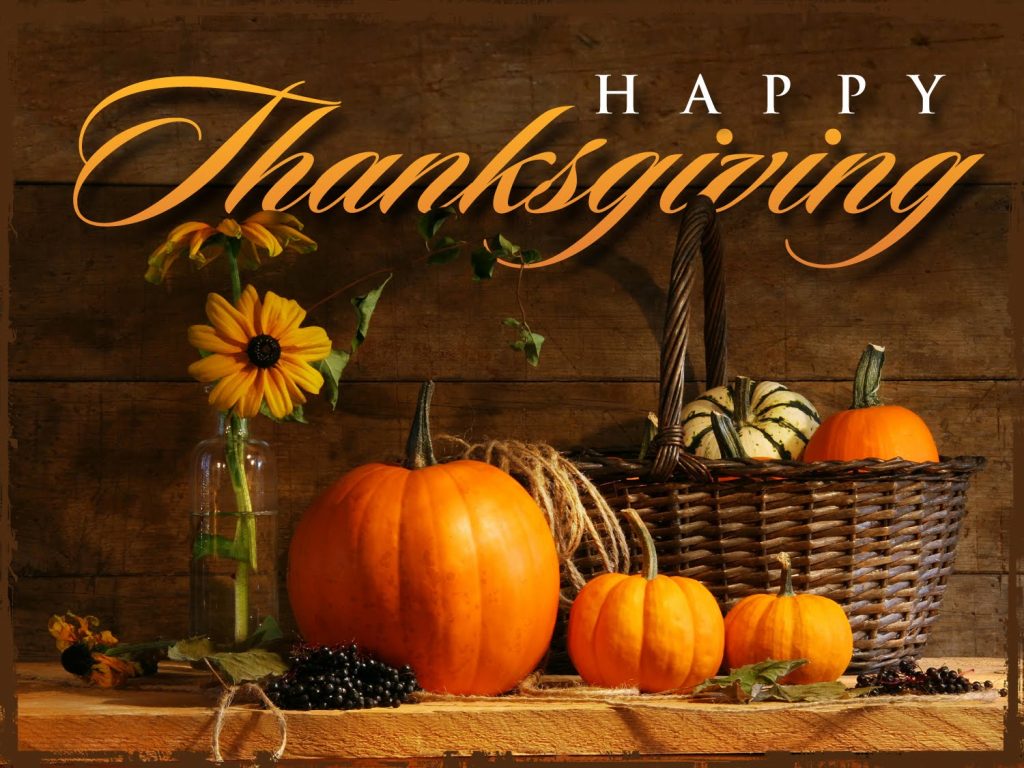 Let us remember all the sacrifices made my our military so that we could have a safer life. No amount of appreciation will be sufficient enough to honor them. Let us just pray for them and their families.

Have a Happy Veteran’s Day.

During war, many soldiers, Marines, Sailors, airmen and Coast Guardsmen may fall, but not one of them fails. Going out there and fighting is an achievement by itself. All our men and women are winners. Let us salute them.

Wish you a Happy Veteran’s day.

This year’s Veterans Day celebration is especially significant as our country remains committed to fighting the War on Terror and as brave men and women are heroically defending our homeland.

To those seniors, and especially elderly veterans like myself, I want to tell you this: You are not alone, and you having nothing to be ashamed of. If elder abuse happened to me, it can happen to anyone. I want you to know that you deserve better.

Courage is almost a contradiction in terms. It means a strong desire to live taking the form of readiness to die.

On this Veterans Day, let us remember the service of our veterans, and let us renew our national promise to fulfill our sacred obligations to our veterans and their families who have sacrificed so much so that we can live free.

My heroes are those who risk their lives every day to protect our world and make it a better place—police, firefighters, and members of our armed forces.